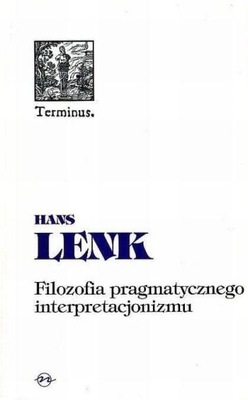 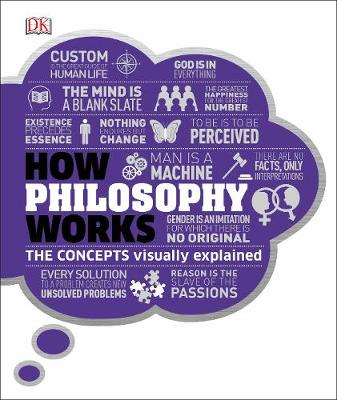 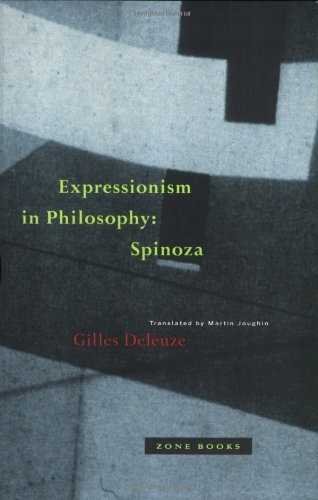 Product DescriptionIn this extraordinary work Gilles Deleuze, the most renowned living philosopher in France, reflects on one of the figures of the past who has most influenced his own sweeping reconfiguration of the tasks of philosophy. Deleuze's brilliant text shows how current definitions of philosophy do not apply to Spinoza: a solitary thinker (yet scandalous and hated), he conceived of philosophy as an enterprise of liberation and radical demystification much as did Leibniz or, later Nietzsche. Spinoza confronts the grand philosophical problems that are still current today: the comparative role of ontology (the theory of substance), of epistemology (the theory of ideas), and of political anthropology (the theory of modes, passions, and actions). The goal of this book is to determine the rapport among the univocity of Being in the theory of substance; the production of truth and the genesis of sense in the theory of ideas; and practical joy (or the elimination of the sad passions) and the selective organization of the passions in the theory of modes.ReviewDeleuze has a penetrating grasp of Spinoza's thought. His study is a major contribution.-- "Library Journal"About the AuthorGilles Deleuze (1925-1995) was Professor of Philosophy at the University of Paris VIII, Vincennes/Saint Denis. He published 25 books, including five in collaboration with Fé lix Guattari. 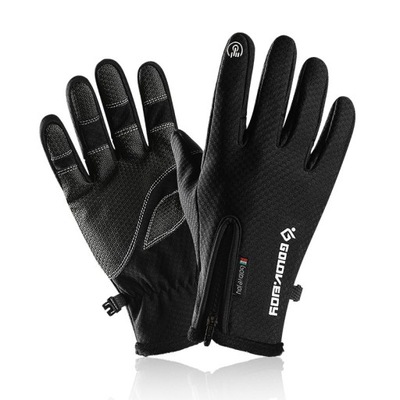 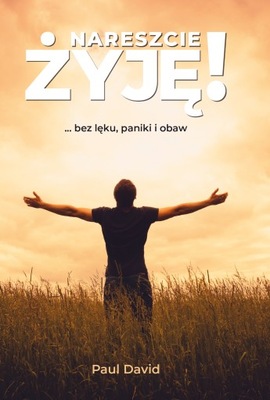 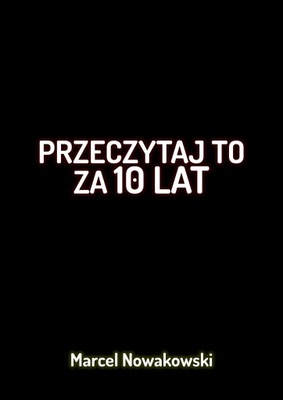 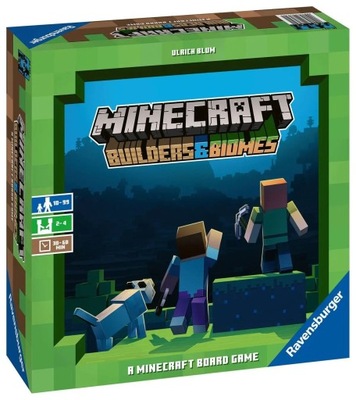 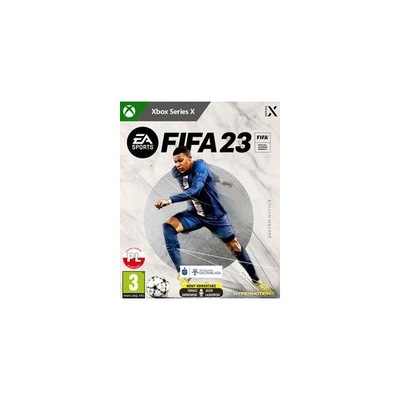 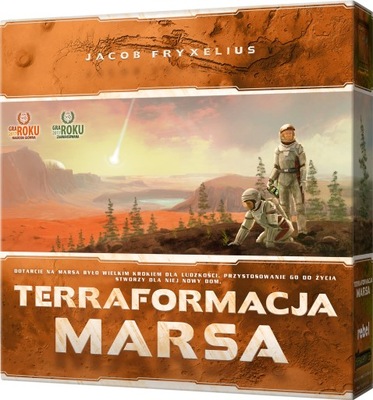 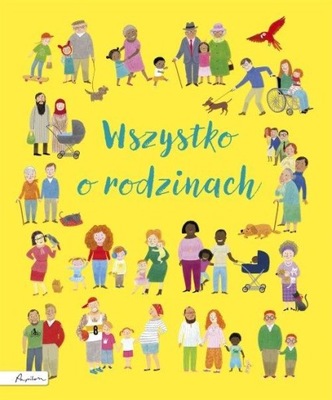 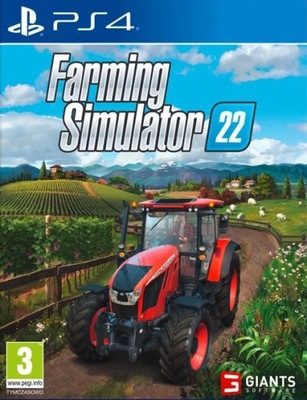 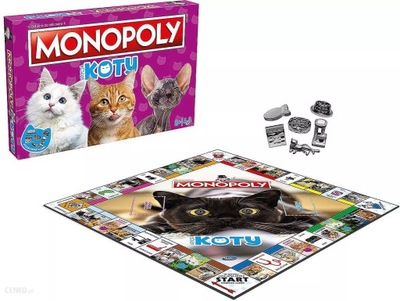 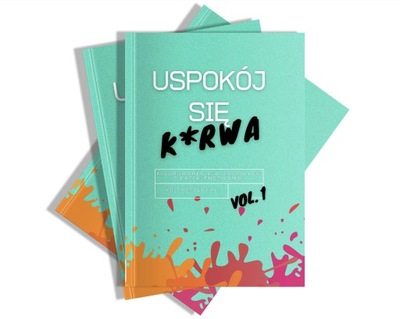 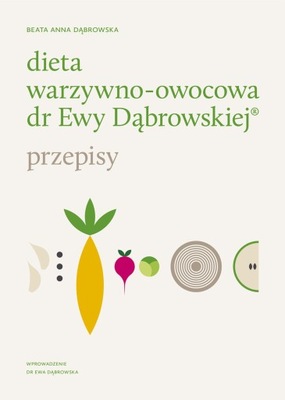 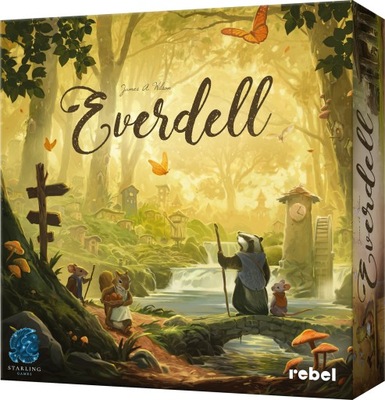 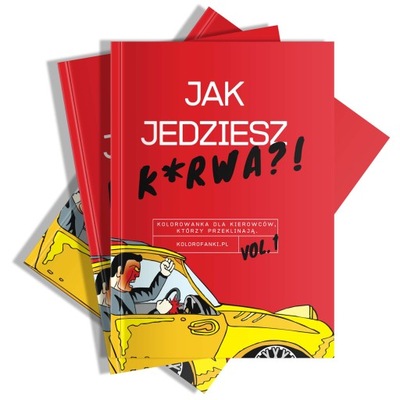 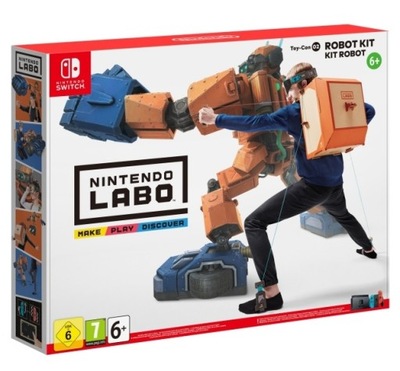 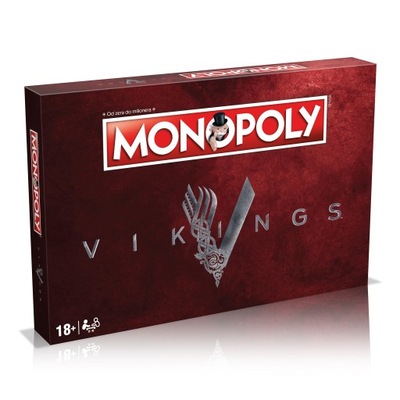 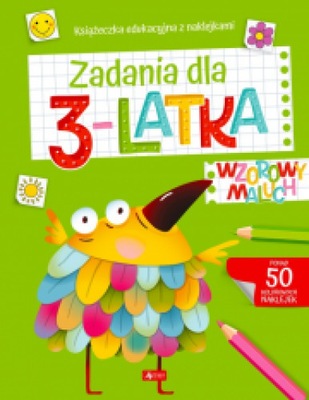 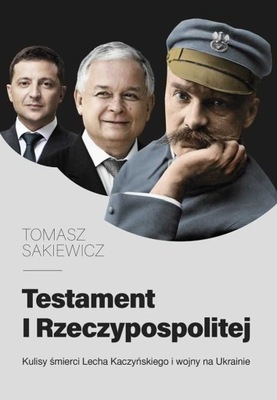 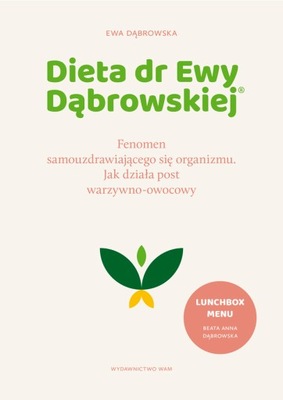 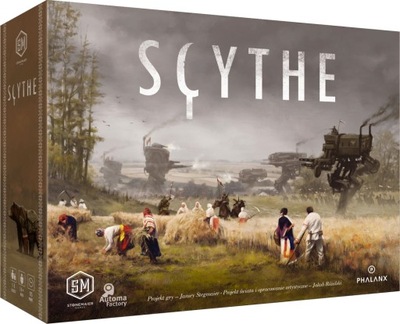 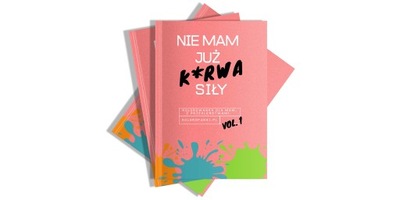